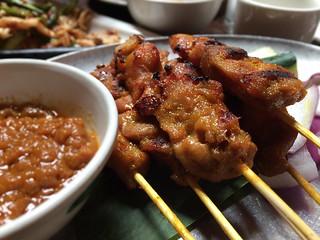 I'm currently living in the beautiful city of Boston. I am originally from Yogyakarta, Indonesia. My favorite food is ice cream.